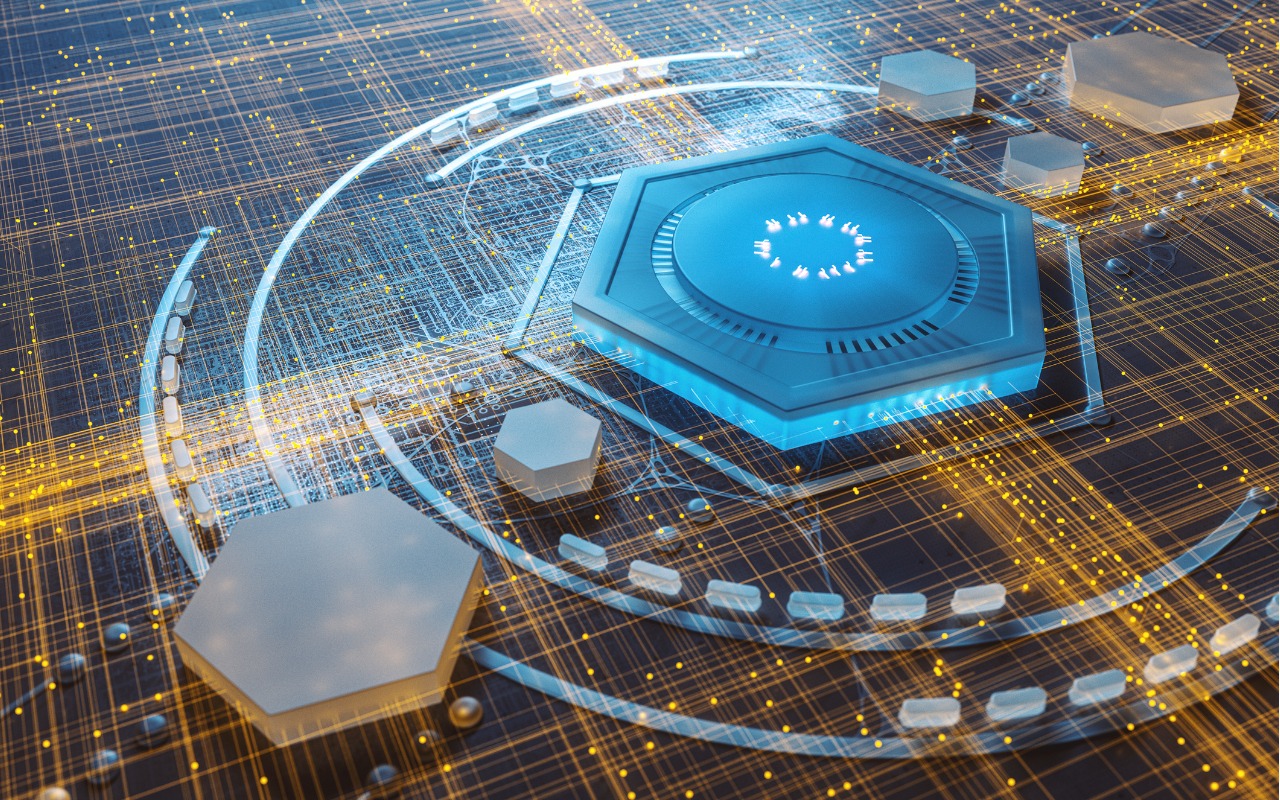 Why All Quantum Computers Are Hybrids

When you say hybrid quantum computers, most of us in the business have a pretty specific definition of what that means. It’s a consistent theme for a relatively straightforward concept; using a classical computer and a quantum computer together, in some form of a collaborative, possibly iterative, effort to run a computation or solve a problem.

Yet, the reality is that every single quantum computer has to function as a hybrid system. We all need to understand that as a baseline. Classical systems are required to actually run a quantum computer.

Quantum Computers Are By Necessity Hybrids

Quantum computers are not like classical systems. We all know that after listening to the quantum experts discuss the dramatic differences in how they function. Using quantum mechanics as a fundamental approach is as different from classical systems as an abacus is from an iPhone.

For example, there are a number of operations required to actually run a program and compute a solution that classical computers must perform for a quantum computer. This is what’s known as orchestration in the quantum world.
These functions include:

As you can see, the reality is that any quantum computer requires an integrated classical computer to control, program and provide the results from the actual QPU and its qubits.

This is why all quantum computers are naturally hybrids.

How Classical Computers Bring a Quantum Computer to Action

For example, let’s look at a very simple set of basic steps involved in submitting and solving a computation on a quantum computer.

First, you need data, and a problem to solve using that data. A classical computer is used to select, prepare or format and deliver data to the QPU as part of the computation. Remember, quantum systems do not have databases or storage.

Then, you need to submit the data and the program that tells the quantum computer what computation you want to perform. The classical system orchestrates the compilation of the algorithm to map the logical qubits to the specific design of the physical qubits in the target QPU. It then submits the data and problem, then manages the progression of the computation. The logic, or software, resides on the classical system.

In case you’re wondering, the classical system uses a selection of laser beam pulses to “inject” the information and problem, and to control the QPUs processing. Remember, we are in quantum space where “energy” is the fundamental asset. We are also in a processing paradigm where iteration, or running the same problem again and again, is part and parcel of finding the diverse results that provide value. That iteration is managed by the classical system, as well.

During iteration, the QPU shares the results with the classical system, which consolidates them. Once all of the potential results are measured by the QPU, the classical system analyzes, formats, and delivers those results back to the submitter. That work is also done as part of the overall orchestration.

As we can see, Will Quantum Replace Classical truly is the wrong question. The answer to that is a resounding no.
The reality beyond the applications and computational differences points to an even greater dependence on classical systems. Without classical systems working in concert with quantum computers, we won’t have quantum computing at all.

The quantum computing market is naturally aligned with a bit of confusion. After all, it’s a completely new paradigm for computing. We are all learning about these amazingly powerful, yet dramatically innovative, systems.

One of the keys in clarifying the confusion is to understand how different they truly are. Not just in the way they process information, leveraging the natural power of quantum mechanics. But also in the dramatic differences in how they must be integrated and managed within an IT environment. Which includes their dependence on classical computers.

So here’s to the hybrids, in all their forms and functions.