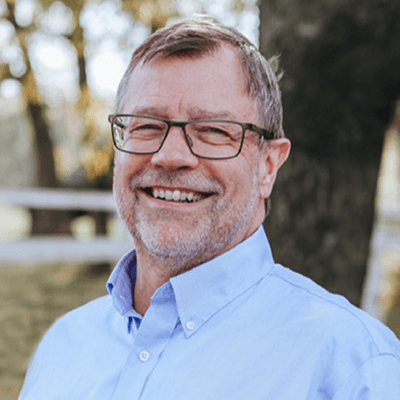 John is the Chief Operating Officer of QCI, responsible for the management and coordination of the technical team. John has over 25 years of experience in the software industry and has successfully demonstrated his ability to bridge technology development with business growth.

At Cray Research, he led the firm’s worldwide IT organization and the software development team for Cray’s massively parallel and vector supercomputers. He subsequently co-founded and served as Vice President of Engineering for Unlimited Scale, which developed a Linux-based distributed operating system for high performance computing. He later served as director of DevOps, QA, and third party relationships for Freescale, VP of Operations for Routing Dynamics and  then as a Program Manager and Product Owner at Dell.

He served on the Board of Directors at Computational Engineering for 21 years until its eventual acquisition by Ansys. He received his Bachelor of Science in Mathematics and Physics from the University of Wisconsin – Stevens Point.