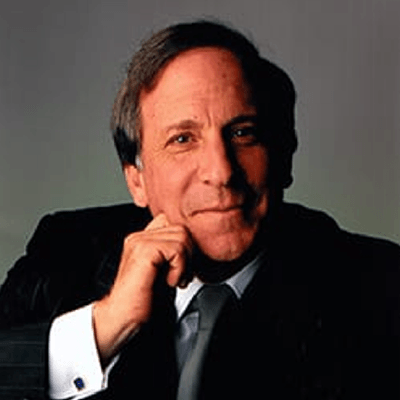 Robert Fagenson is the chairman of the board for National Holdings Corp. Group Companies. From 1970 to 2007, he helped build Fagenson & Co, Inc., a large specialist firm at the New York Stock Exchange (NYSE). While acting as the managing partner, he was appointed as a Governor on the Trading Floor in 1987, then elected to the Board of Directors and to the vice chairman position of the NYSE Board. After selling the firm, Fagenson ran a NYSE investment firm until 2012, when the assets merged into the National Securities Corp and he became executive chairman of its parent, National Holdings. He earned a B.S. from Syracuse University in 1970.

Fagenson is the vice president of the New York Service for the Handicapped and the treasurer of the Board of the New York City Police Museum. He is also a member of the boards of the Sports & Arts in Schools Foundation, the Federal Law Enforcement Officers Association Foundation, the National Organization of Investment Professionals and the Conservation Committee of MOMA.