Quantum computing is complicated at best. It's also one of the most confusing new paradigms ever, with big claims and fuzzy realities. We are here to share the true insights and realities about quantum computing, so you know exactly what to expect. 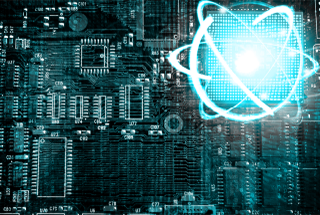 How soon will quantum computers replace classical computers? That seems to be a popular question in some arenas. The problem is, it’s not really a feasible scenario, so the true answer is never. Not that you’ll most likely hear a quantum vendor saying that. After all, to sell new computing architectures you need people to believe they will replace whatever older architecture is in the mainstream. 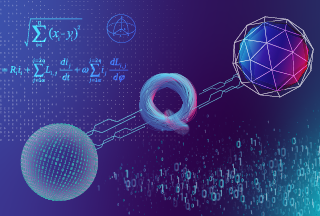 Everyone’s buzzing about getting quantum ready focused on how soon quantum can help their business and what value they can expect. But what does Quantum ready really mean? 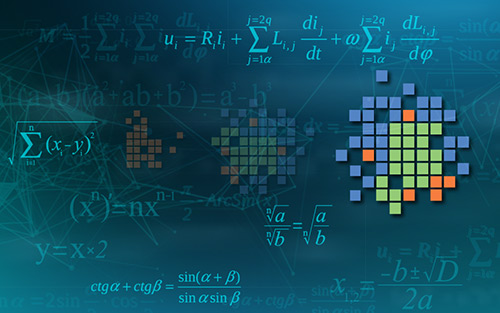 Since Qatalyst automatically creates QUBOs for its users - we wanted to spend a bit of time talking about what a QUBO is, where it is applied and why you need it 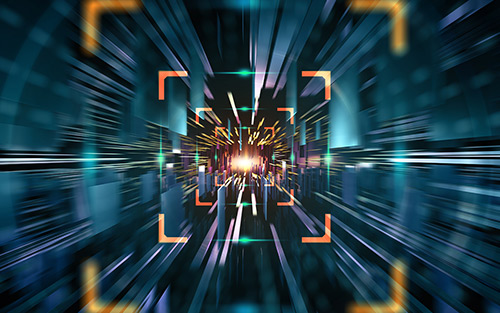 “What is a quantum application accelerator? Why would I need one? Doesn’t quantum already accelerate applications?” 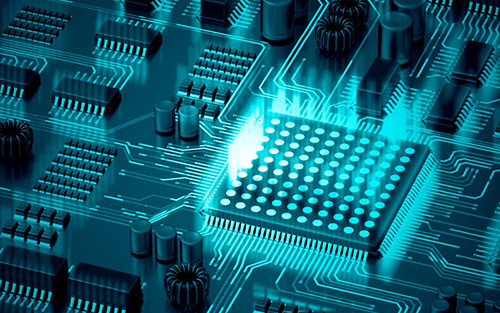 We get a lot of questions about quantum annealing versus gate model computers. Let’s explore the answers to these questions, for the non-quantum expert. 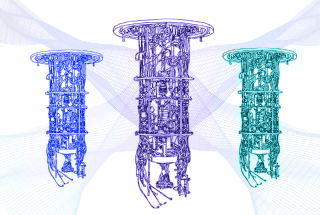 Quantum advantage and supremacy are the holy grail of quantum computing. Yet there isn’t a one-size-fits-all definition of either, and they do mean different things to you and your business. 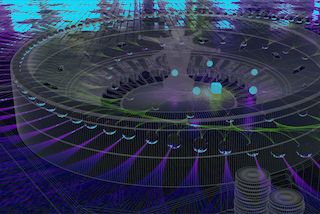 Is Quantum Computing hype or will it solve the problems I can’t solve well today for my business? Is it really the home run everyone claims it will be? 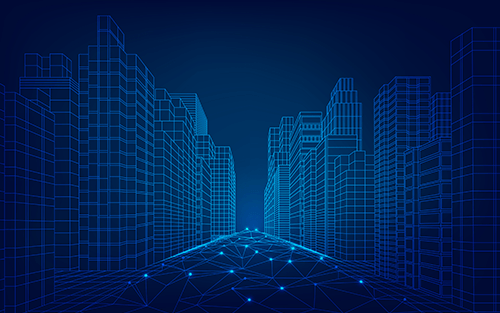 Many technology and business leaders are uncertain about what to do about quantum computing. They read the hype and it leaves them scratching their heads about whether they should invest now, or wait for the smoke to clear. 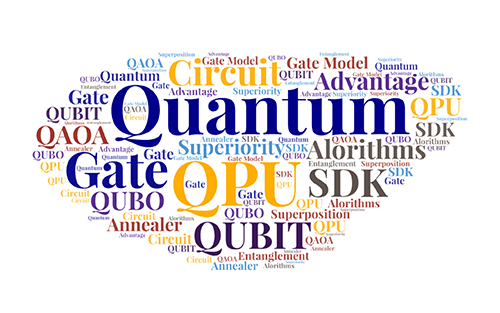 The quantum buzzwords have arrived. Just as with every other new technology, buzzwords are everywhere. So just which quantum buzzwords do you really need to know, specifically when it comes to software. They’ll help you gain a basic understanding of quantum software programming.‍ 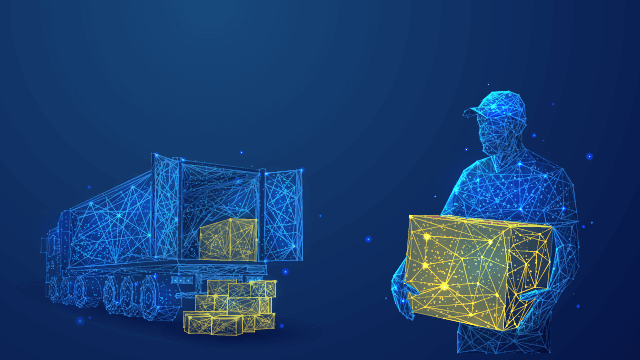 A major retail logistics challenge has been ensuring that the right products get to the right places for the lowest costs. As online purchases soar, customers see delivery time as the major differentiator driving their selections. Here's how to optimize delivery all the way to the front door. 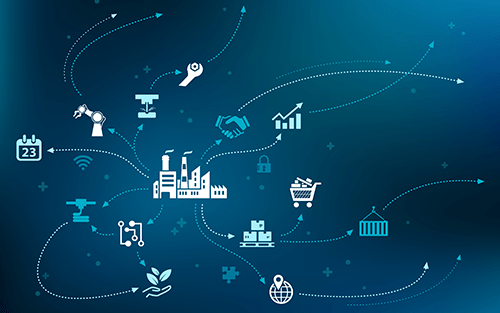 Thanks to our changing world under Covid-19, we’ve learned even more about how vulnerable our manufacturing supply chains are to dynamic market conditions. Whether we’re experiencing shifts in raw materials availability or shifts in buyer behaviors and expectations, our ability to continually optimize is often less than we need.

Graph theory is emerging in business as a way to simplify and interpret complex data. As our data volumes grow, graphs enable visualization of that data and its patterns to help businesses make better-informed decisions. 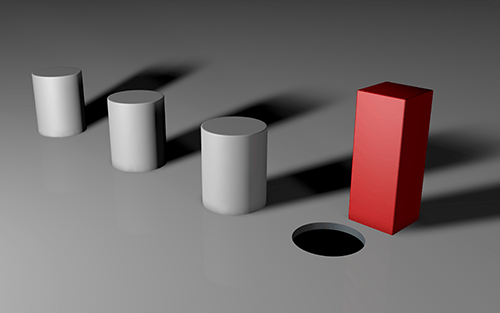 Constrained optimization results in dramatic improvements in the accuracy and quality of your data analysis. That means you make the most informed, insightful business decisions possible. 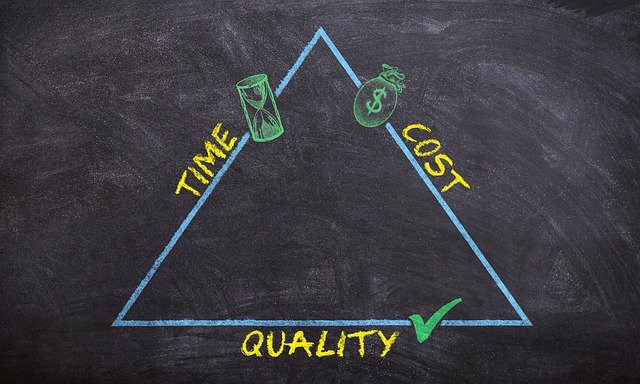 As discussed in our previous Insights article, constrained optimization is the process of optimizing an objective function with respect to some variables in the presence of constraints on those variables. 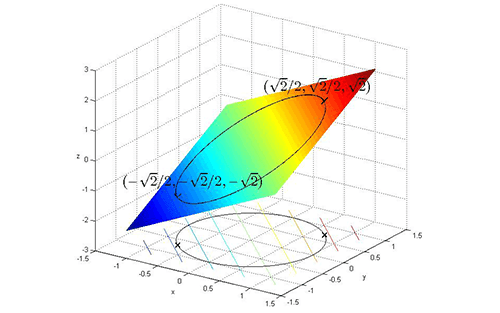 Constrained optimization represents the mathematical processes and calculations you use to decide how to do more with less, or how to use less to do more. Which we all know is high priority in any organization. Quantum technologies supercharge the results you can achieve. 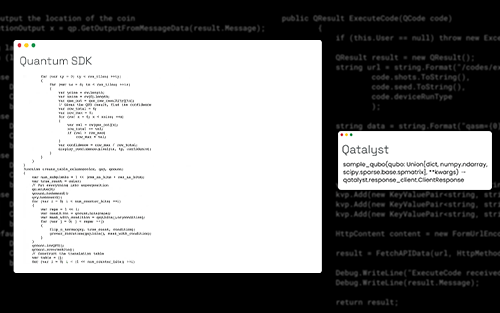 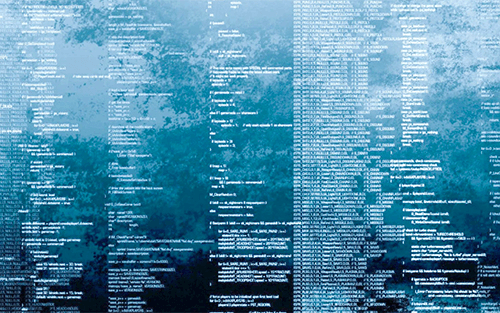 If you think writing quantum software is going to be simple, think again. Quantum computing is an entirely new paradigm. It requires significant new skills and knowledge to even begin to understand. 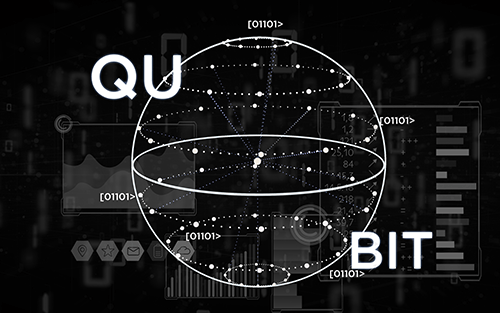 Quantum and classic computing are as different as night and day. Quantum is expected to solve today’s problems faster and better than we ever imagined. One reason for this promise is the key difference between classical computing’s binary data analysis vs quantum’s multi-dimensional analysis.