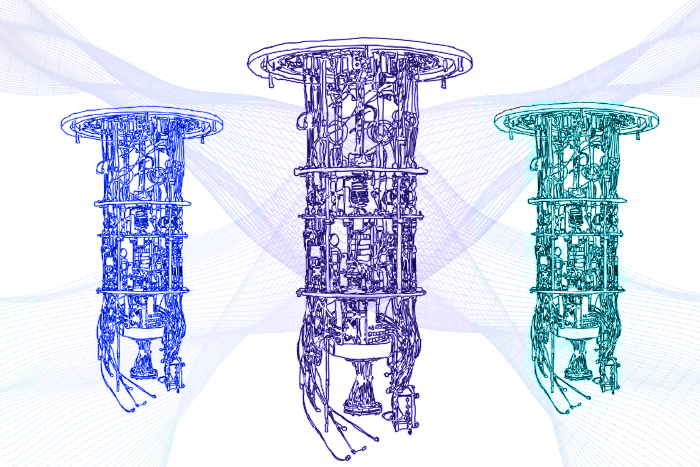 Quantum advantage and supremacy are the holy grail of quantum computing. We all hear vendors make claims and promises, in some cases making it sound like reaching these states is just around the corner. Or already accomplished.

The reality is, these terms have different meanings to different audiences, and reaching them as goals to prove the value of quantum computers may mean different things as well.

Such is the nature of a brand new technology in a brand new field. Everyone is running fast and seeking to show their value.

The question is, what do quantum advantage and supremacy mean to your business or organization?  After all, that’s what matters, more so than the abstract benchmarks to claim value, right?

What are Quantum Advantage and Supremacy

Unfortunately, that answer depends on who you speak with. Some sources define them as basically the same, some with subtle differences at a technical level. Others share technical insights into the depths of the nuances of the technical requirements to even approach quantum advantage or supremacy.

So what should you think about when it comes to advantage and supremacy as it relates to solving your business problems and getting better insights for better business decisions?

Let’s start with some simple definitions as these terms refer to constrained optimization. And yes, people will argue with whatever definition we share, so this is our perspective.

Quantum supremacy refers to the demonstrated and measured ability to process a problem faster on a quantum computer than on a classic computer. Note that it’s, any problem, not a real-world problem. Which is a different situation that deserves a different perspective.

What’s important about these definitions is pretty simple.

Advantage means you took a problem from a real-world scenario and ran it on a quantum computer with faster, better results. Real-world, as in real data, real problem, real data volumes with regard to variables, constraints and goals.

Supremacy means you can solve a very select, non real-world problem and prove that quantum beats classical. It could be any problem, which means it can compute a very small number of variables with minimal constraints.

That’s important, but does it really apply to your business decisions and ability to improve them?  Maybe, but maybe not. Again, it depends on the computation you need to solve.

Why is Any of This Important?

Those are extremely nuanced definitions, right? Why does it matter?

Because of the size of the available quantum computers today. You see, the challenge is to scale the quantum processing units (QPUs) to be able to hold the data required to compute the results. Here’s what that means:

Different types of quantum computers from different vendors will also impact when your specific problem type enjoys value from quantum technology, aka advantage.

It’s also important to realize that quantum computers won’t replace classical computers, they will work with them to achieve faster and more powerful results in a variety of areas.

So what does this mean to you?

The reality is that quantum will provide value to different organizations at different times and in different ways.

There are also aspects to consider like hybrid computing, where quantum and classical computers work together to solve problems.

There isn’t a one-size-fits-all truth as to when quantum will deliver impact to your world. The one reality we do believe is that quantum will, indeed, positively impact our world and our decisions in ways we can’t even fathom.