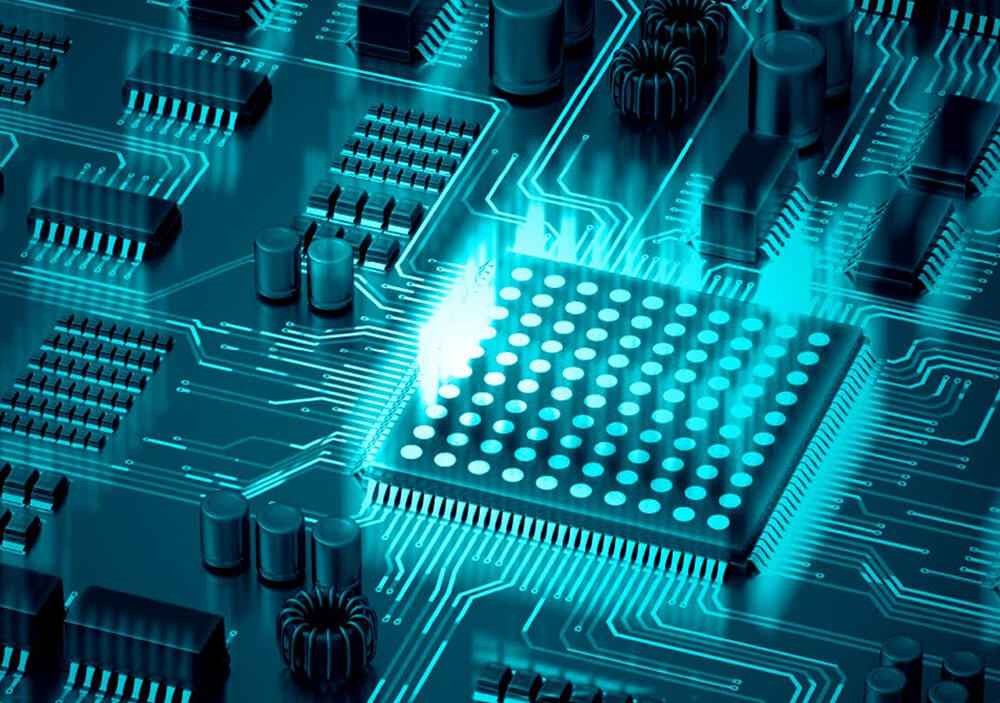 We get a lot of questions about quantum annealing versus gate model computers.

Let’s explore the answers to these questions, for the non-quantum expert.

Think about products which now seem standard. It’s likely that when those products were first introduced, there were many different ways of doing what those products do. Over time, the industry settled on a single way of solving the problem – the marketplace decided.

For example, consider videocassette tapes. Remember the Beta vs. VHS battle? In the long run, VHS tapes prevailed. But at the beginning, Beta had many users as well.

The idea of quantum computers appeared in the 1980’s. One approach, known as gate model, expresses the interactions between qubits as quantum gates. Remember that classical computers can be described in terms of gates – for example, AND gates and OR gates. Electrical signals arrive at the gates, and the signals coming out of the gates go into different gates, at the design of the processor architect. It turns out that quantum gates, for reasons of quantum physics, have to function a little differently, and there isn’t an AND gate in a gate model quantum computer.

Instead, there are gates with names such as Hadamard gates and Toffoli gates. Unlike many classical logic gates, quantum logic gates are reversible.

Quantum Annealing and Gate Models in the Market

Several hardware companies, such as Google, Honeywell, IBM, and Intel, have built gate model quantum computers, that are now available in the marketplace. These devices must function at very low temperatures, and require expensive refrigeration technology. It turns out that it is very challenging to build reliable qubits, and very difficult to incorporate them into chips. All of these companies are presently working to scale up their machines.

A second approach, quantum annealing, originated from some theoretical work done in the 1980’s and 1990’s. Quantum annealing seeks to utilize effects known as quantum fluctuations, to find the best possible solution for the problem that the user is trying to solve.

What’s the Difference That Matters?

One way to understand the difference between the two types of quantum computer is that the gate model quantum computers require problems to be expressed in terms of quantum gates, and the quantum annealing computer requires problems to be expressed in the language of operations research problems. It is likely that software tools will appear that will convert the types of problems into each other, so that gate model users won’t have to deeply understand the gates. We expect software products will appear over the next several years, making it easier to compare the performance between the types of machines.

So what should a user do?

It is our belief that it is too soon for the choice to be made in the marketplace, and users should explore both types, using products such as Qatalyst, which offers access to both with minimal need for quantum programming expertise or complex low-level hardware coding.

You don’t have to purchase all the machines. Quantum vendors are making significant efforts to allow users to explore using their systems to solve their hard business problems via the cloud. Although each hardware vendor requires you to write programs that are coded at a low level for their specific architecture. Which is why Qatalyst is designed to run the same computational problem on a variety of quantum systems, including D-Wave, IBM, IonQ and Rigetti.

We believe that users should try to solve their problems on as many quantum machines as possible, now, even before the machines have reached maturity. By starting now, early adopters will be in a far better position to utilize the bigger and faster machines as they become available.