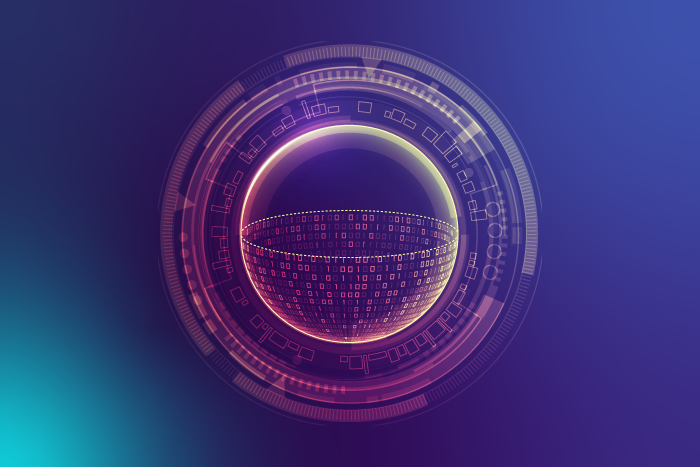 Quantum: It’s Not Just About Speed

We all hear the constant hype about how fast quantum computers will be. So we all come to expect supersonic speeds for every need, whether it’s a mathematical computation, an artificial intelligence learning new things or some out-of-this-world simulation run by the likes of Elon, Sir Richard or Jeff.

Here’s the reality. Quantum isn’t just about speed. In fact, it may not be about speed, aka price/performance, for some time to come.  That’s because we haven’t reached the stage of production systems.  In fact, we are far from them, regardless of what many vendors and quantum lovers may claim.

If you read closely, you’ll note the the “production” problems those systems are solving are very very small.  As in under 100 variable problems.  That’s not enterprise production.

When they scale to the sizes required, with the error correction needed to effectively solve computations and run simulations.  That’s most likely years in the future. But that time will come.

Yet speed may not be the biggest value we can expect. Getting faster answers is only valuable if those answers are usable, right.

That’s where quantum shines.  Let’s look at constrained optimization problems, which are complex at best. Quantum computers can compute results for these problems that are more accurate than their classical counterparts.  Far more accurate.

Even better, they offers what’s called a “diversity of results.” That means that instead of returning only the single “best” result, as classical computers do, quantum computers actually return all of the results that meet the objectives of a computation.

Can Multiple Results be More Accurate?

Users of classical solvers may have a hard time understanding how there can be more than a single best answer. We’re accustomed to only having one solution.

But what if that solution isn’t actually the best? What if your situation changes in real time and there’s actually a better solution be the time you run the computation? What if a different priority has emerged? Or a critical part of the solution has shifted and now isn’t available?

The idea that one answer is the only answer doesn’t always hold true.

Then there’s the issue with solvers that can only do what are known as continuous variables –  meaning decimals. How can you say that an answer that says 1.5 pilots, or 4.27 boxes, or 7.4 ships are needed as your best option?  I doubt you’ll be cutting your pilot into pieces.

What happens usually is that teams massage that single result in business intelligence programs to determine the best answer they can find.

Quantum computers can solve what are known as discrete problems, meaning you get actual usable results that are highly accurate. As in 1 pilot, 4 boxes and 8 ships.

You also get other results that are also highly accurate. All of which solve the computational problem to meet the exact requirements you need.

[blockquote]You get more, highly accurate results that apply to your right now situation. No massaging a single result or checking your gut feelings to allocate 1.5 pilots.[/blockquote]

You use a computer to get better results, right? Why not use one that gives the most accurate answers possible, so you make better and better business decisions?

All the hype is so focused on speed. Maybe that’s because humans are attracted to fast things, whether they be space ships, race cars or next day delivery.

Speed isn’t always the value that matters the most. Sure, as our businesses grow more and more dynamic, we need to be able to respond quickly.

But is it worth the need for speed if the decisions you make are based on anything but the most accurate information possible?

Changing the way we think about what really matters, in our business and our world.