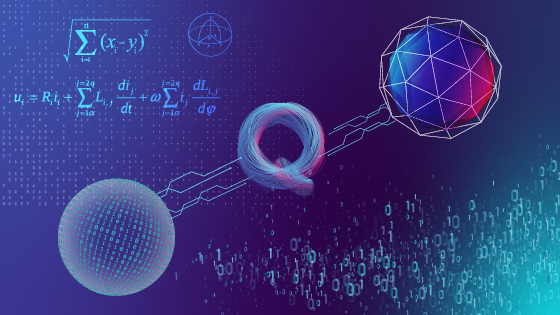 The Many Faces of a Qubit

There are a variety of qubit types coming into the market, as quantum computing vendors explore various technologies to exploit the full force of quantum mechanics for our complex computations and simulations.

Is There A Standard Qubit?

Not today. Physically, qubits can be any two-level system. For example, the polarization of a proton, or the spin of an electron.

Early quantum hardware vendors have implemented qubits in several physical representations, each seeking to identify the best qubit for solving problems with scale and accuracy. Some use semiconductors, other electrons or atoms (ions), still others use light or photons. Some of these qubits require supercooled environments and complete isolation, others work at room temperature and are less finicky.

The Holy Grail is to define the best qubit for processing complex problems, a qubit which can be connected to scale up to be able to solve large production problems.

The challenge then becomes how to scale with accuracy – since scaling qubits results in noise and more errors, in some qubit types. Some are limited in scale due to their connections with other qubits, some by the noise they create, other simply because of the architecture that is used to connect subsets of qubits, missing full connectivity.

The jury is still out on which qubit, or qubits, will be the ultimate winner. Many believe that different qubits will become the defacto standard for different problem types. The reality is, we still don’t have the answers. But we do have a variety of powerful options.

We are currently in what’s known as noisy intermediate-scale quantum (NISQ) era. What does that mean, other than we are in the early stages of quantum computing and have so many more amazing innovations to come?

Several types of qubits are in the market today. These innovative approaches to implementing quantum mechanics within a qubit are all part of the exploration of quantum computing to better understand which implementations will best deliver results for specific use cases.

What are the leading Qubit types as of today?

These qubits, made from superconducting electrical circuits, are already in use in early stage NISC quantum computers made by Google, IBM, and others. 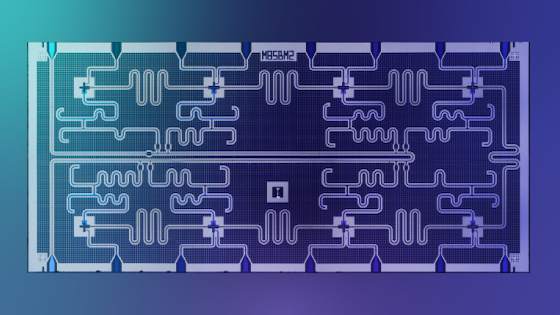 A superconductor is a material that changes from a normal state when it is cooled to a superconducting state where there is essentially no resistance to the flow of direct electrical current. This behavior makes superconductors an option for qubits in quantum computing.

Advantages: Superconducting qubits demonstrate fast operation times, meaning computations can be performed faster than on other qubits. This is important since quantum computations may have millions of operations that require speed. Another benefit is that superconducting qubits take advantage of existing printable circuit processes that are efficient and available. It’s the most straightforward approach to creating a quantum computer than with other, more innovation-driven, methods.

Disadvantages: Superconducting qubits quickly experience decoherence. They are very short-lived and therefore demand error correction techniques. Superconducting qubits are connected to the qubits next to them, limiting the size and depth of the circuit that can be run. They only operate in very cold environments, (below 100mK, or 0.1 degrees above absolute zero.)

Anyone who remembers chilled mainframe rooms will also remember the cost and complexity of building and maintaining such cold environments. Finally, due to fabrication, each superconducting qubit is different from others and therefore requires continuous calibration for operations.

When atoms, or charged atoms (ions) are trapped in place by lasers they behave as qubits. Quantum computing companies with ion trap qubits include Ion Q, Alpine Quantum Technologies (AQT,) Eleqtron, and Quantiniuum. 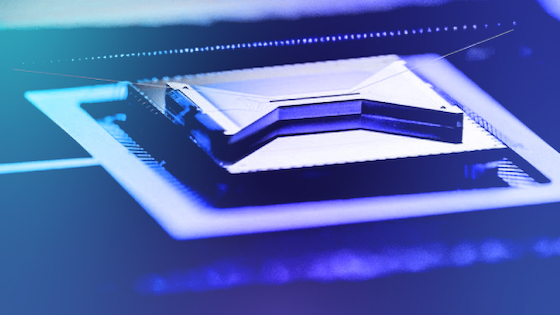 Ion trap qubits literally trap ions (charged atoms) using magnetic fields and hold them in place. The outermost particle, an electron, orbiting the nucleus demonstrates superposition and can be used as a qubit. Trapped ion qubits encode quantum information in the electronic energy levels of ions as they are suspended in vacuum.

Advantages: Ion traps are more stable than other qubits; the qubits display a significantly longer time to decoherence than seen in superconducting qubits. An ion trap can operate at room temperature, although users will find better performance if the ions are cooled to somewhere around 4K, which is much easier to maintain than superconducting qubits. Ion trap quantum computers are also reconfigurable, meaning individual qubits interact with other qubits in the QPU.

Disadvantages: Ion trap computers were previously benchmarked to be slower than their superconducting counterparts. Recent benchmarks suggest that disadvantage is becoming an advantage as we speak. Then there’s the vacuum required to hold, or trap, the ions. This technology is not as mature as fabricating superconductors.

Photonic qubits use particles of light to carry and process information. Xanadu and PsiQuantum are developing a unique type of quantum computer, one based on photonics. 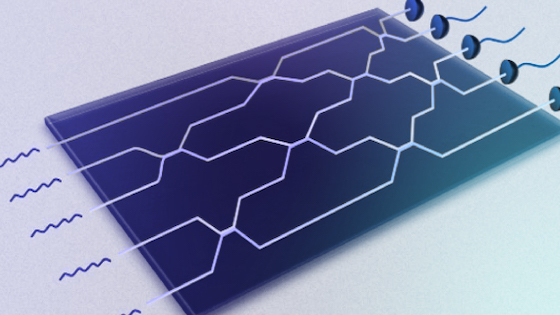 Linear Optical Quantum Computing or Linear Optics Quantum Computation (LOQC) represents the common approach to photonic quantum computing. It relies on qubits that are individually based on a single photon. The computer manipulates the photons with mirrors, beam splitters, and phase shifters. Single photon detectors read the results. The problem is that single photons are difficult to experiment with, generally limiting this strategy to a handful of photons.

Xanadu is taking the next step beyond employing a single photon generator. Instead, the Xanadu quantum system relies on so-called “squeezed states” which are comprised of multiple photons in superposition.

Squeezed states take advantage of Heisenberg’s uncertainty principle, which states you cannot measure a feature of a particle, such as its position, with certainty without measuring another feature of that particle, like its momentum, with less certainty. Squeezed states take advantage of this tradeoff to “squeeze” or reduce the uncertainty in the measurements of a given variable while increasing the uncertainty in the measurement of another variable the researchers can ignore.

Advantages: Photonic qubits can operate at room temperature. Photons are also much less sensitive to their environment, which means they can retain their quantum state for much longer and over long distances.

They also easily integrate into existing optical–based infrastructures. This holds the potential to connect multiple QPUs together over networks. Using a “multiplexing” approach, photonic quantum computers can theoretically scale to millions of qubits and beyond.

Disadvantages: Photonic qubits are emerging in the quantum computing market. While individual quantum “logic gates” for photons exist, a challenge is to construct large numbers of gates and connect them in a reliable fashion to perform complex calculations. Innovations in the market appear to be addressing this challenge.

Quantum computing is in an exciting stage of its evolution. There are so many exciting and powerful applications and opportunities to be explored.

The qubit is the heart of a quantum computer, the component that brings the laws of quantum mechanics to bear on the complex challenges of our society, for business, health, environment, government and more.

The variety of options is exciting. As we move forward, we’ll have the opportunity to explore these and potentially new innovations, all with the potential to change the way we think, make decisions and act. Not to mention discovering new ways of thinking and exploring that expand our business and personal worlds.

Here’s to the mighty qubit for bringing these opportunities to us, in all its forms!