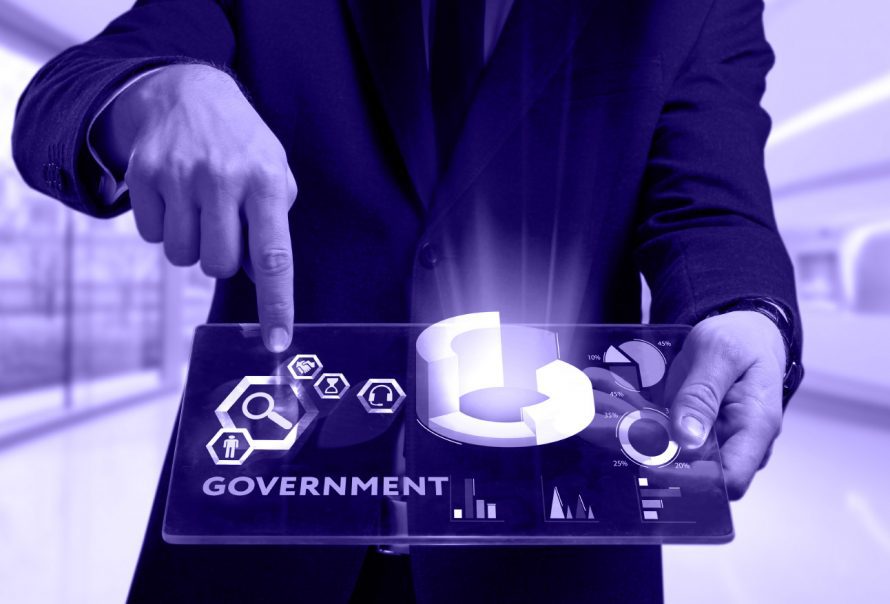 Why is government in quantum computing important?

Quantum computing has enormous potential to facilitate sweeping systems change. Some think the leap from classical to quantum could be more significant than the leap from the abacus to traditional computing. This is one reason the government continues to invest in the research and development of quantum computing. Those efforts are ramping up now that quantum is moving from the theoretical to the practical side of science.

Collaboration across governments, research institutions, academia, and business is foundational for this early stage of industry development. Cooperative collaboration is seen as a means for developing a global supply chain that brings quantum to life in beneficial ways for both public and private use cases.

Government involvement is also needed as a filter against the unrealistic hype that’s spread by enthusiastic participants in quantum technology. Government brings a level of accuracy and trustworthy information the quantum technology industry needs to encourage further development and investment.

The funds invested by the United States National Quantum Initiative stand at $1.2bn, evidence of America’s determination to lead the quantum charge. These investments also evidence the optimism for the potential of quantum computing, quantum technology and its subsets of applications, including quantum communication, quantum internet, quantum networks, quantum machine learning, quantum sensing, and more.

Two Key Roles for State and Local Government in Quantum

Education is Critical to Develop a Quantum Workforce

If we are to capitalize on the economic and political advantages quantum can bring, we’ll need an educated workforce with the talent to sustain progress and avoid a skills shortage. State and local governments must take on the challenge of educating students in high school, college, and post graduate programs about the importance of quantum mechanics and machine learning to encourage them to seek careers in the industry.

And it’s worth noting that application accelerators for quantum computing, like Qatalyst, rely more on subject matter expertise than programming skills.

Economic Development at the State Level

California, Illinois, Maryland, Massachusetts, Colorado, and Virginia are preparing for the quantum future by working to ensure their regions are inviting markets for companies researching and developing quantum technology. Establishing growth in this sector will bring tax revenue and new jobs to their economies.

Benefits for State and Local Government in Quantum

Quantum technology will help states and local governments in optimizing everything from emergency responses to military operations to state and local operations. Quantum excels at computations including routing, logistics, and resource optimization problems.

Local examples range from optimal routing of emergency operations to  making the best decisions for infrastructure investments. Then there are the complex optimizations at a federal level for military operations, emergency responses, and public safety.

Quantum computers will force  changes to encryption methods. Today’s approaches  are based on difficult mathematical problems, including factoring, which can take millennia to solve on today’s most powerful supercomputers.

Research conducted by Peter Shor at MIT demonstrated these types of problems may theoretically be solved in hours or days on a quantum computer.

Future quantum computers may be able to break asymmetric encryption solutions that base their security on integer factorization or discrete logarithms. Which means our governments must support the exploration of new and more diverse encryption strategies to protect national and state security.

From forecasting weather and analyzing climate change to exploring better treatment options for pandemics like Covid-19, to finding new and exciting opportunities in sciences, quantum will be a driving force.  The opportunities are limitless for all forms of government, laboratories, special centers for healthcare innovation and more.

The above and more are why involving government in quantum helps the United States to gain and retain a leadership position with quantum computing.

Government support for quantum computing crosses all levels from federal to state to local. Bringing quantum computing to life to address use cases in real time will require more than just investments in quantum hardware.

There are numerous ways for state and local governments to get involved in supporting quantum computing—not only for the future potential improvements to the way cities and state run and advancements to citizen safety, but for economic development and efficiencies that will bring benefits to all well into the future. Some of which are hard to even imagine today.

These are all reasons why government in quantum is critical to the future of the industry.