Quantum for the Real World

As we all know, today's Noisy Intermediate Scale Quantum (NISQ) computers are significantly limited in their usefulness for solving real-world problems. 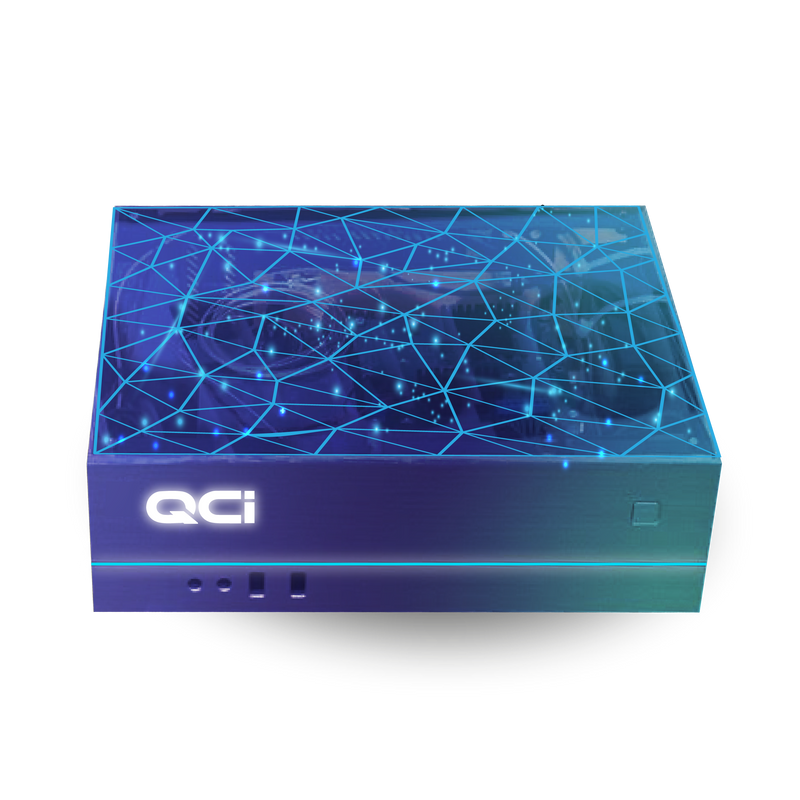 Natural quantum states interact freely, influencing and impacting each other as they evolve and change.

QCI's Entropy Quantum Computer, Dirac, harnesses the true fundamentals of quantum physics to overcome these limitations. It operates on open quantum systems, carefully coupling a quantum system to an engineered environment, so that its quantum state is collapsed to represent a problem’s desirable solution.

As a result, Dirac:

In the 2021 BMW/AWS Quantum Challenge, NISQ computers were unable to solve this problem in its entirety, due to limited scale.

In 2022, QCI applied its initial EQC prototype to the BMW sensor problem.

This demonstrates the power of EQC to deliver a superior, feasible solution to a real-world problem. 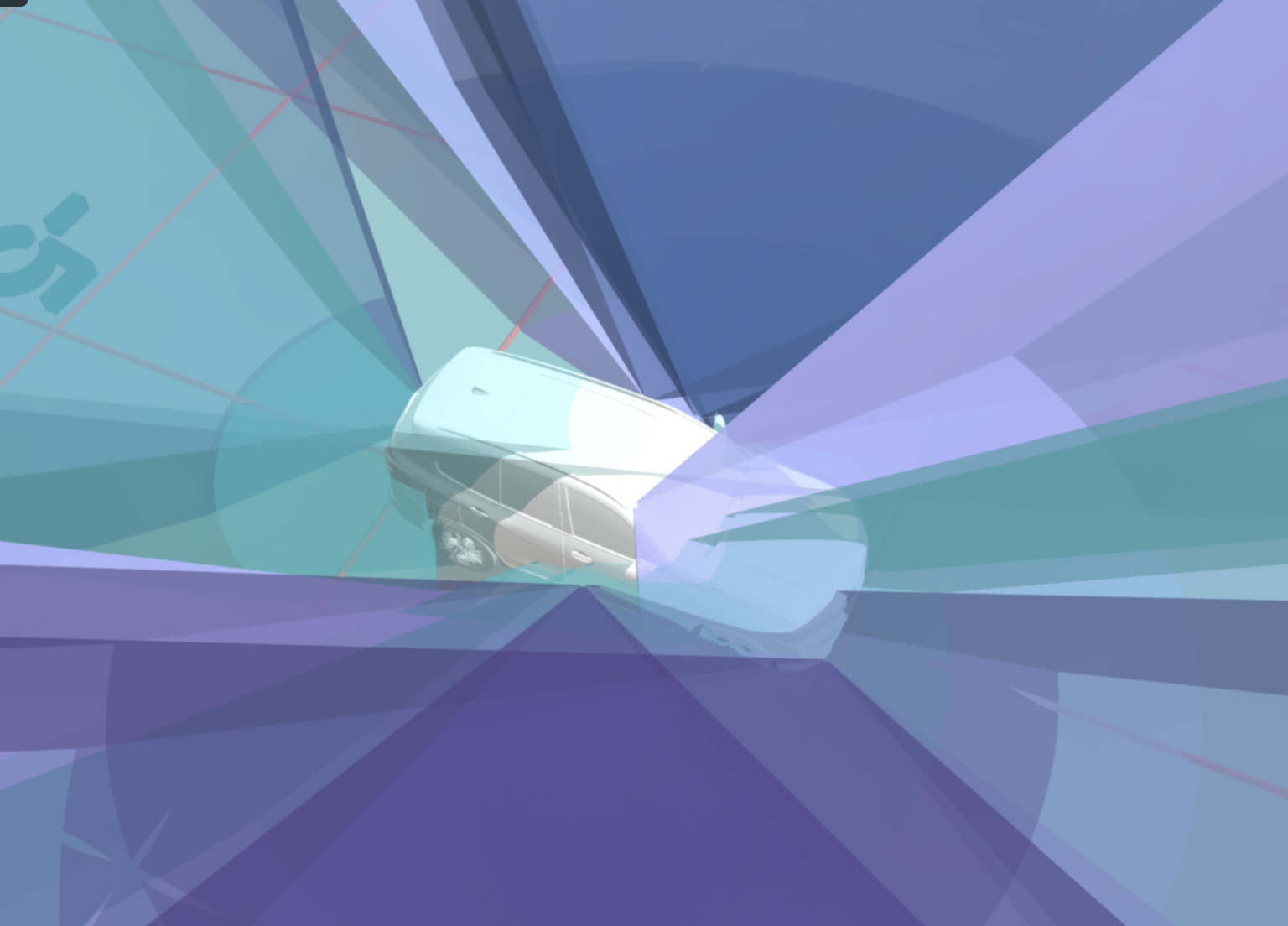 See the BMW Results for Yourself